Though he was best known as the hyper-rational Spock, Leonard Nimoy, who died of end-stage chronic obstructive pulmonary disease last week at 83, enjoyed a thriving second act outside of Hollywood. Specifically, the Star Trek icon became a notable photographer, producing several collections of provocative images that highlighted subjects who are often marginalized by society due to characteristics such as weight, sexuality, and religion. Not surprisingly, Nimoy’s exploration of that last subject sparked controversy — controversy that did not go unremarked when he died. 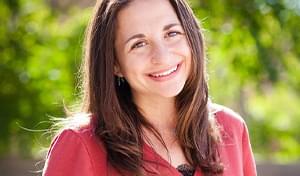